Taylor is the quintessential small Texas town. We’ve got stunning sunsets, fields of cotton, the best barbecue in the world and plenty of horseback-riding cowboys—but we’re also so much more than that. Since 2009, more than 20 companies have expanded or relocated to Taylor because of our small-business-friendly attitude.

Taylor is at the start of something big—which shouldn’t come as a surprise, right?

That’s just how we operate here in Texas. We have the diverse culture, the natural beauty and the opportunity every city seeks. When you visit us, you’re not just visiting another small Texas town—you’re visiting a city that is something truly special. You’re visiting Taylor Made Texas.

Stop by one or all of our world-famous BBQ restaurants for a real taste of Texas BBQ!

Taylor boasts an impressive parks system with world-class amenities. Stroll through any one of our 5 parks with or enjoy our interconnected hike and bike trails.
See the Full List 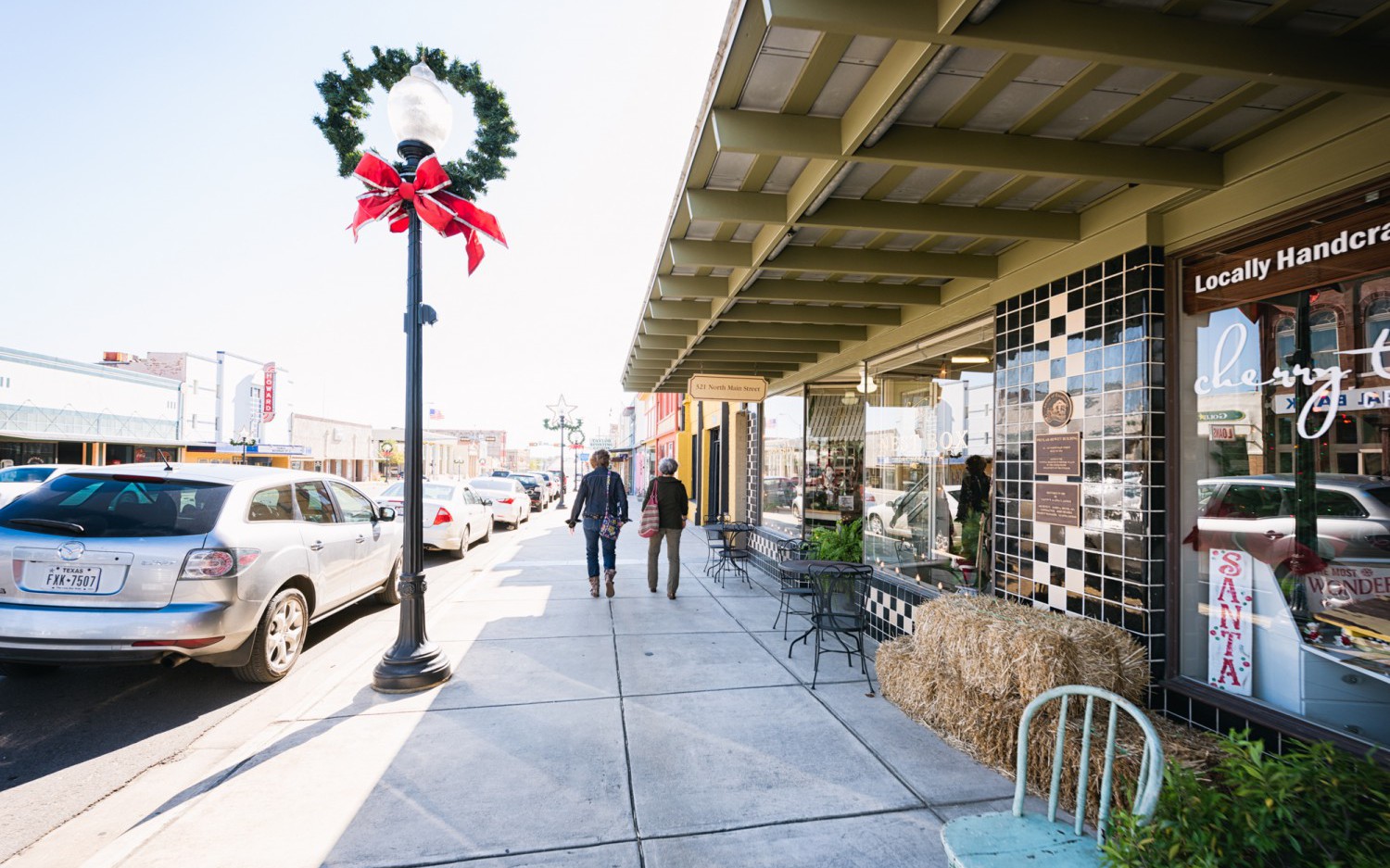 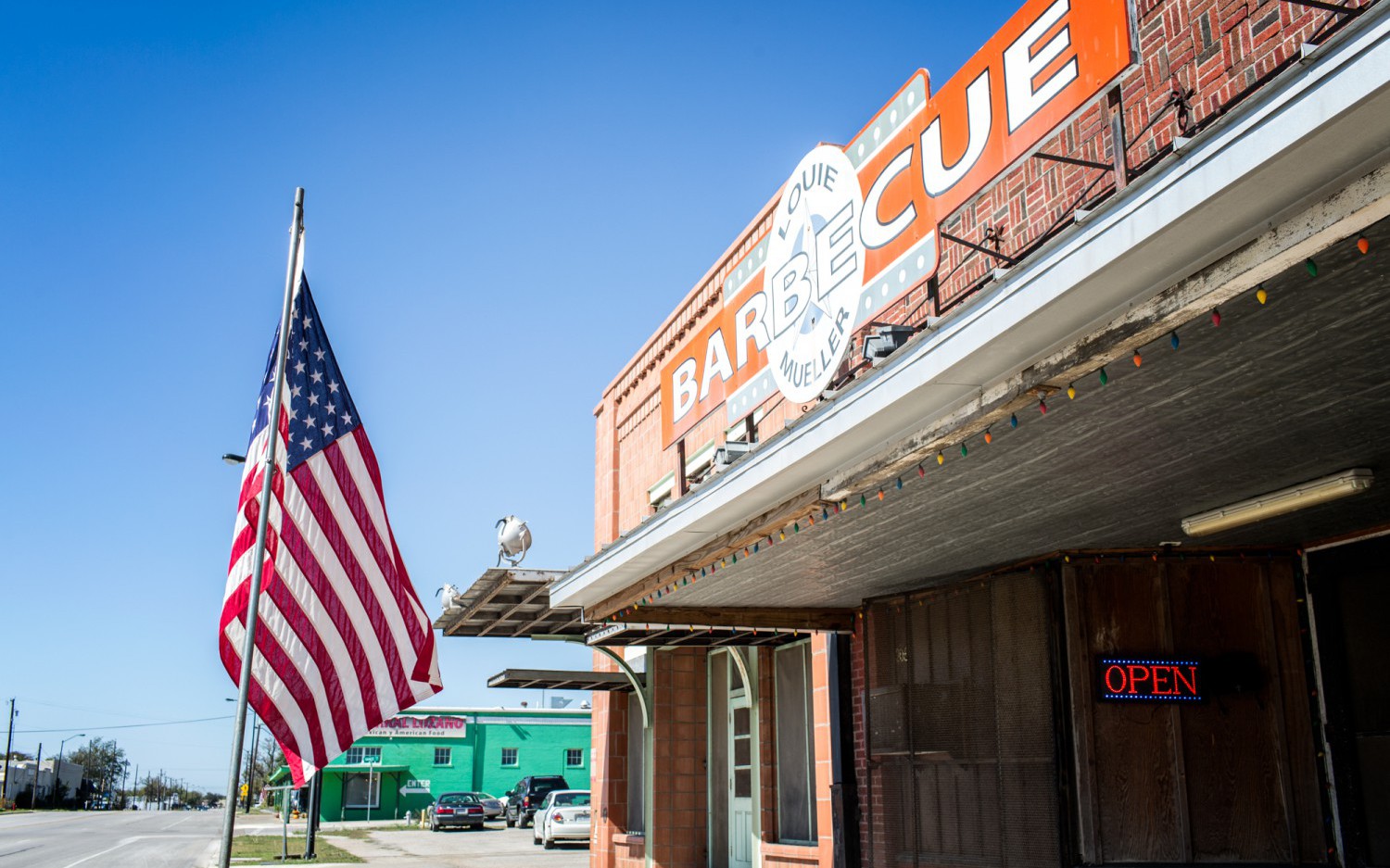 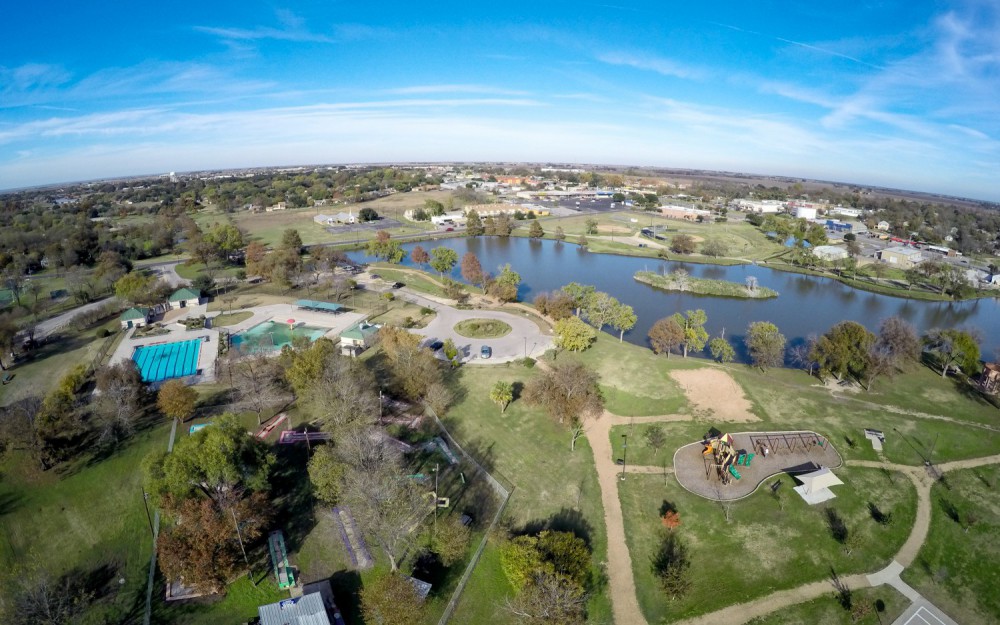 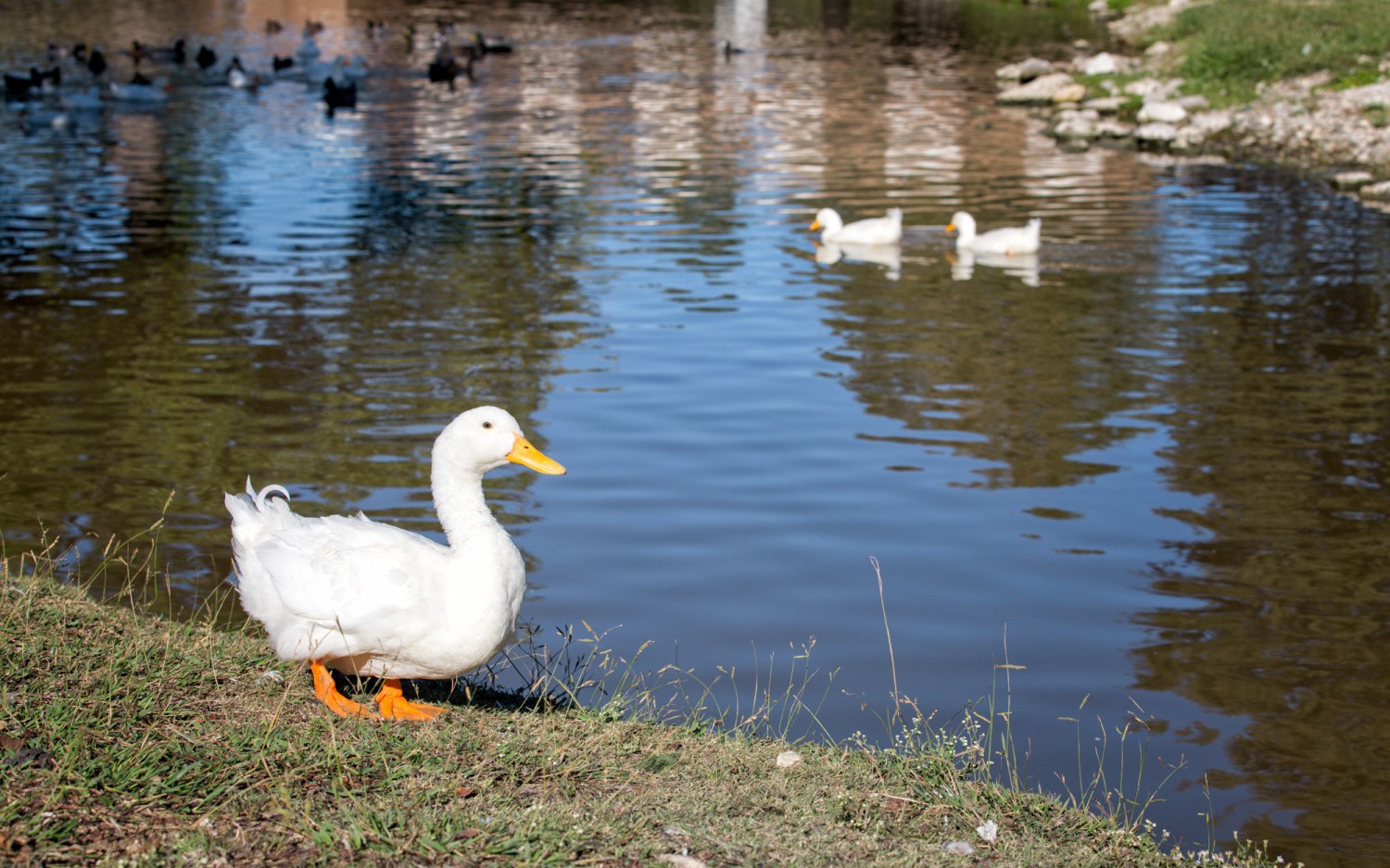 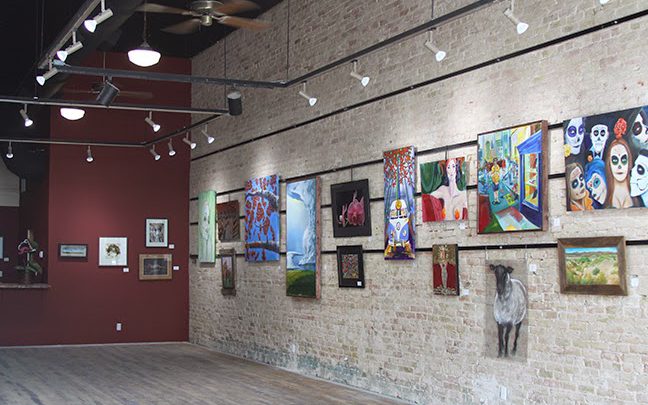 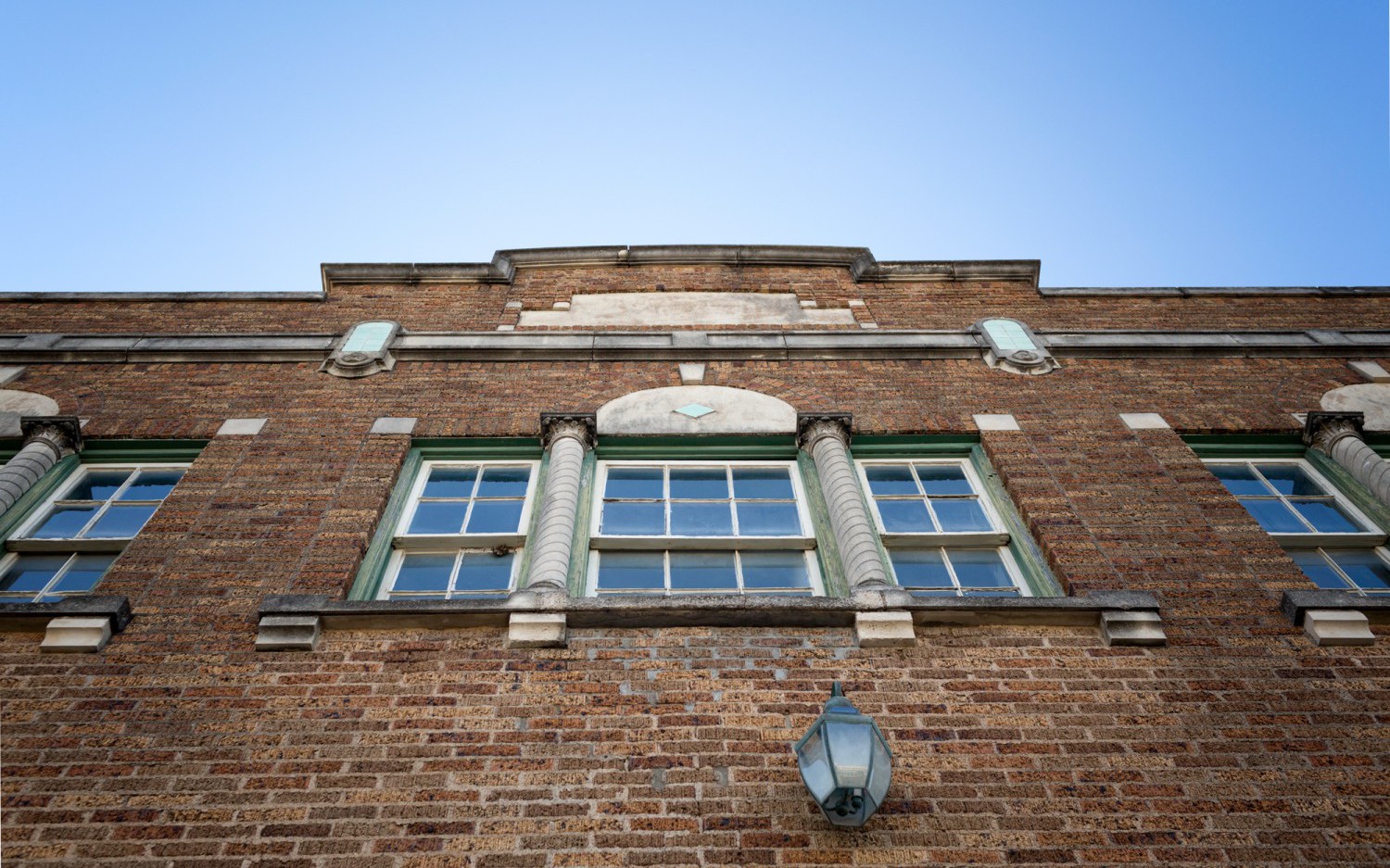 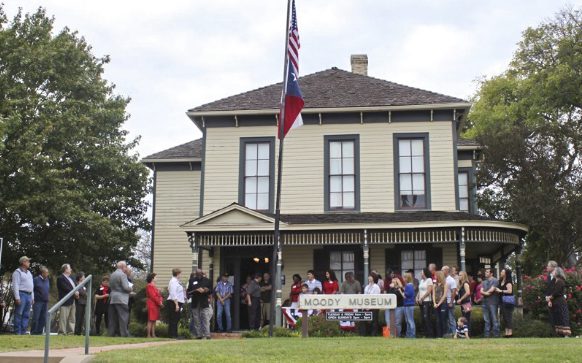 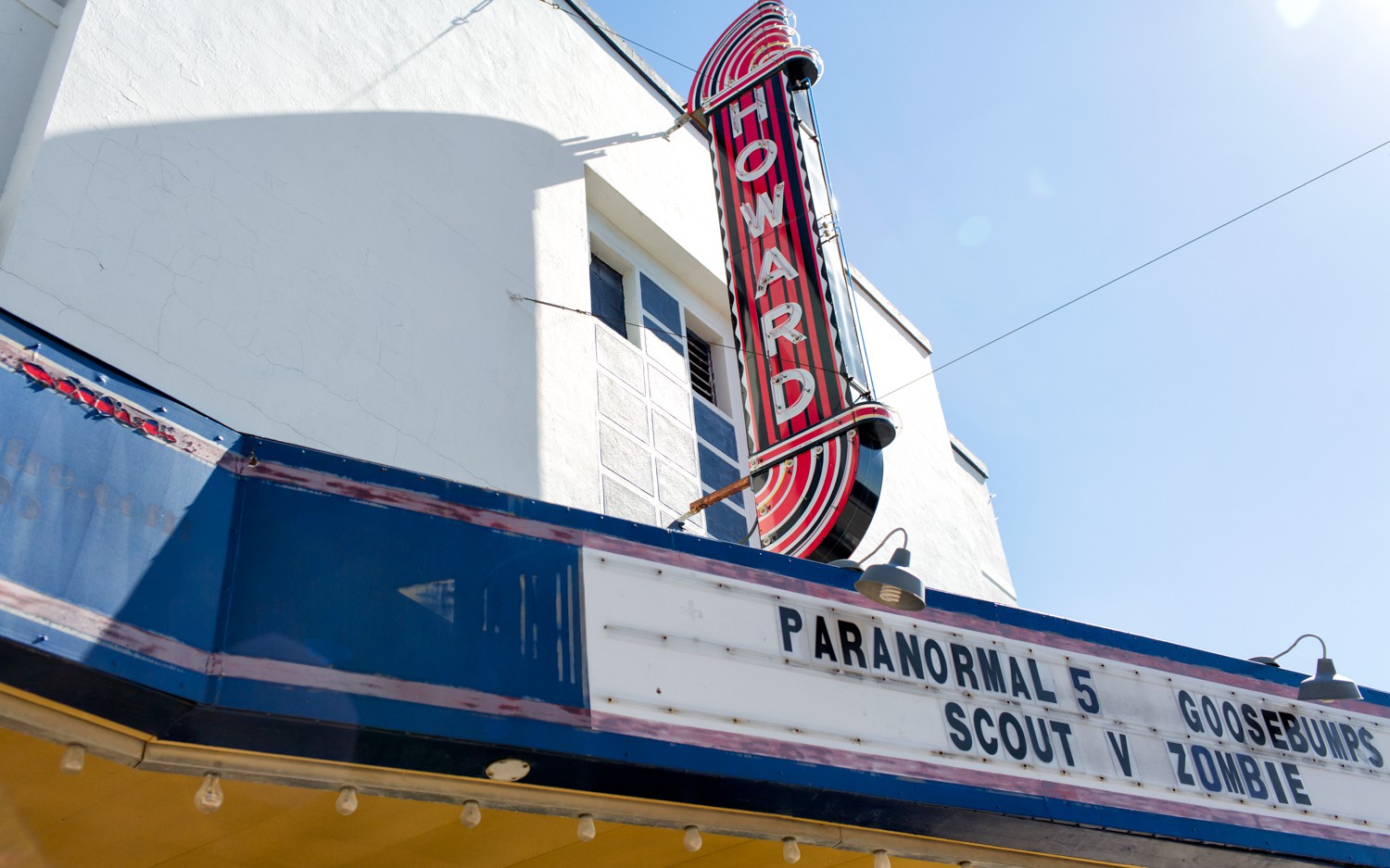 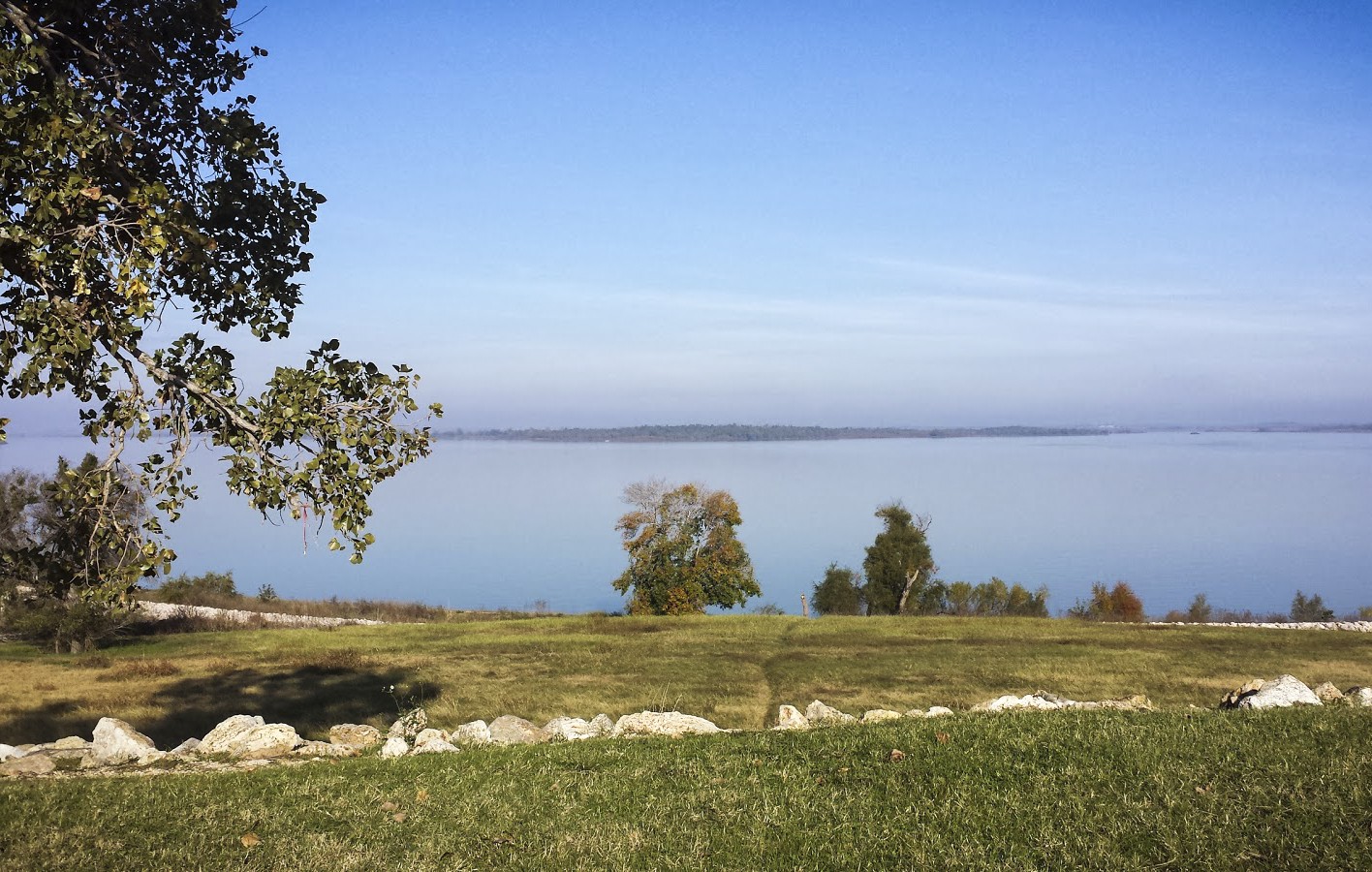 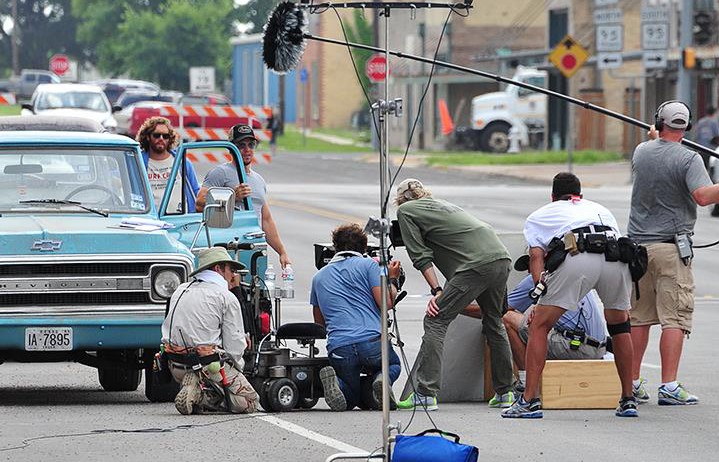 In 1876 the Texas Land Company auctioned lots in anticipation of the arrival of the International-Great Northern Railroad when Taylor was founded that year. The city was named after Edward Moses Taylor, a railroad official, under the name Taylorsville which officially became Taylor in 1892. Immigrants from Czechoslovakia and other Slavic states, as well as from Germany and Austria, helped establish the town. It soon became a busy shipping point for cattle, grain, and cotton.

By 1878 the town had 1,000 residents and thirty-two businesses, twenty-nine of which were destroyed by fire in 1879. Recovery was rapid, however, and more substantial buildings were constructed. In 1882 the Taylor, Bastrop and Houston Railway reached the community, and machine shops and a roundhouse serviced both rail lines. In 1882 the town was incorporated with a mayor-council form of city government, and in 1883 a public school system replaced a number of private schools.

By 1890 Taylor had two banks and the first savings and loan institution in Texas. An electric company, a cotton compress, and several newspapers were among the new enterprises. A water line from the San Gabriel River; a 100-man volunteer fire department; imported and local entertainment; and an annual fair; made noteworthy news items by 1900.